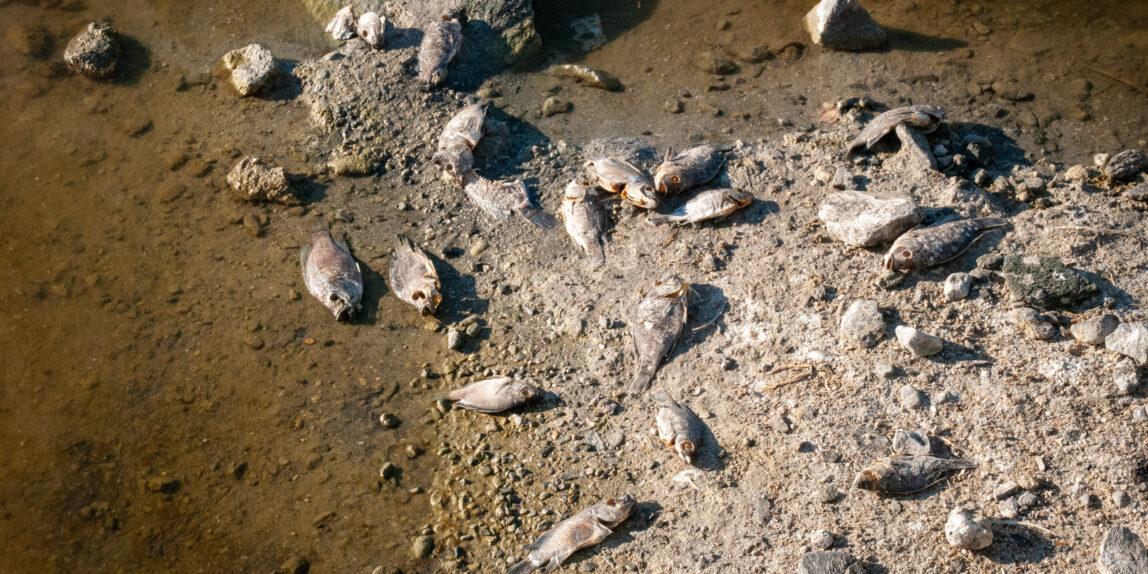 California’s Imperial Valley seems like a tranquil place to live. It’s known as the nation’s winter salad bowl, because at 220 feet below sea level, it’s hot enough to grow summer crops all winter long. Its soil is enriched by the sediment of Ancient Lake Cahuilla, which is now the Salton Sea. The landscape is stunning, stark, and expansive. A few thousand visitors are drawn to the area every year, where they photograph ghost towns, gather in artist colonies, and lavish in the desert heat.

But for those who live in the Imperial Valley, the story is far from simple. Thousands of people work in the fields, where temperatures reach 130°F in the summer. They inhale toxic fumes from pesticides, dust from dirt roads and the ever-drying Salton Sea, and exhaust from long lines of vehicles carrying people across the border from Mexico to work each day. Housing is hard to come by in the Imperial Valley, and, despite low wages and a high rate of poverty, groceries cost as much as in California’s most affluent areas.

The New River runs right through town. It carries raw sewage, industrial waste, and pesticides past homes, schools, and parks. The overwhelming odor of sulfur dioxide burns your lungs, throat, and eyes. Smoke and waste pour from maquiladoras–U.S.-owned factories just on the other side of the border in Mexico, where U.S. companies ship dangerous materials, and Mexican workers assemble their goods at sweatshop prices. The companies then ship the finished goods back to the United States, tariff free. Mexico is burdened with the hazardous waste, and Mexican-owned businesses cannot compete with the tariff-free American goods.

The Imperial Valley is a beloved home to many, and the place where many more make their living, yet the needs of those who live here are ignored.  Grassroots organizations are monitoring air quality, campaigning for legislation to improve conditions in the region, and fighting to get a seat at the table when so-called stakeholders make decisions for their home. This project will examine environmental justice in the Imperial Valley, highlight the work of local residents, and ask for your help to improve the quality of life in the region.