Why is there a castle tower on the roadside as you pass the visitors’ center in Big Pines, California? 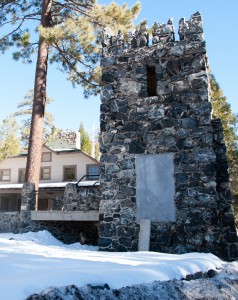 In the early 1920s, R.F. McClellan, the chairman of the Los Angeles County Board of Supervisors, decided that Big Pines, the area west of Wrightwood that includes the Mountain High and Table Mountain ski slopes, should be a county recreation area.  He convinced the board to purchase 760 acres from local landowners for an estimated $60,000.  Los Angeles County began construction on recreational facilities in 1923, including an administration building, coffee shop, hall, lodge, employee residences, campgrounds, picnic areas, and trails. The Chief Mechanical Engineer, William Davidson, designed an archway of native stones with a pedestrian walkway on top, which he presented to Los Angeles County in 1922.  This bridge was known as the Davidson Arch.  It’s northern tower is the castle turret you drive by today. 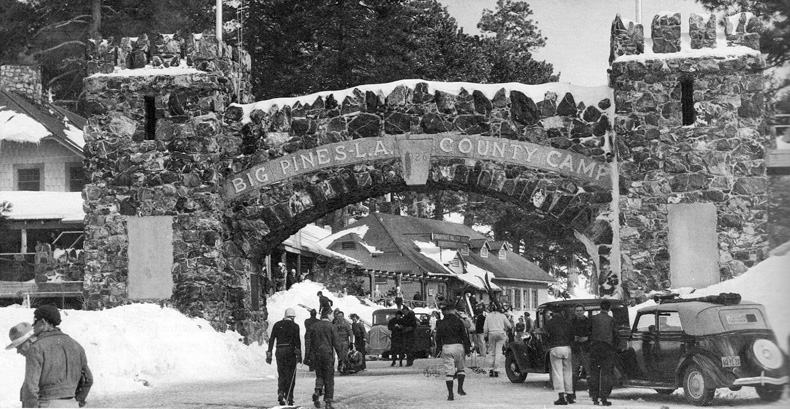 Today only the north tower remains.  The south tower and arch were removed in 1950 to allow the highway to be widened, but the road expansion never occurred.

According to John W. Robinson, renown historian of the San Gabriel Mountains, “The twin towers contained barred cells in which drunks and rowdies could be confined until the sheriff arrived.” 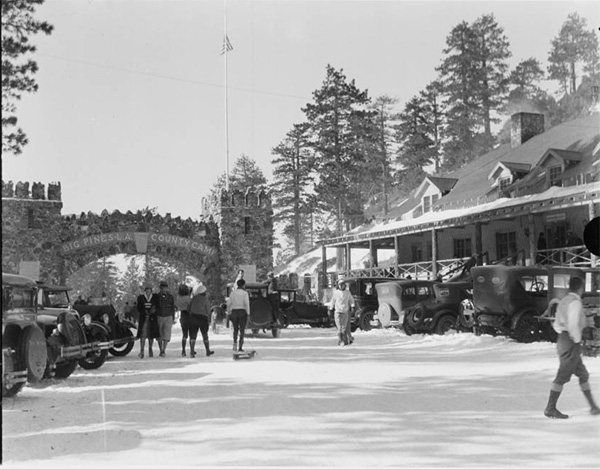 Now the tower holds firewood, and intrigues visitors on their way to ski or hike.  Bars have been added to the windows to keep modern day visitors from reliving the unruly days of the past. 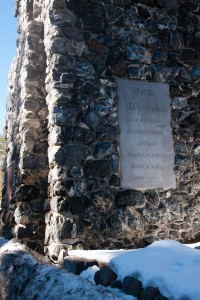 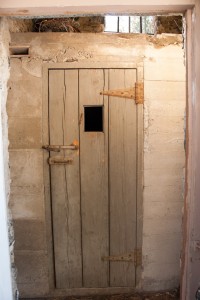 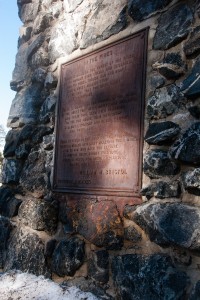 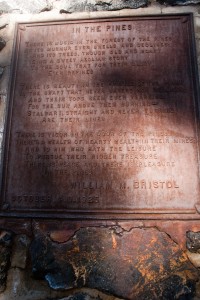 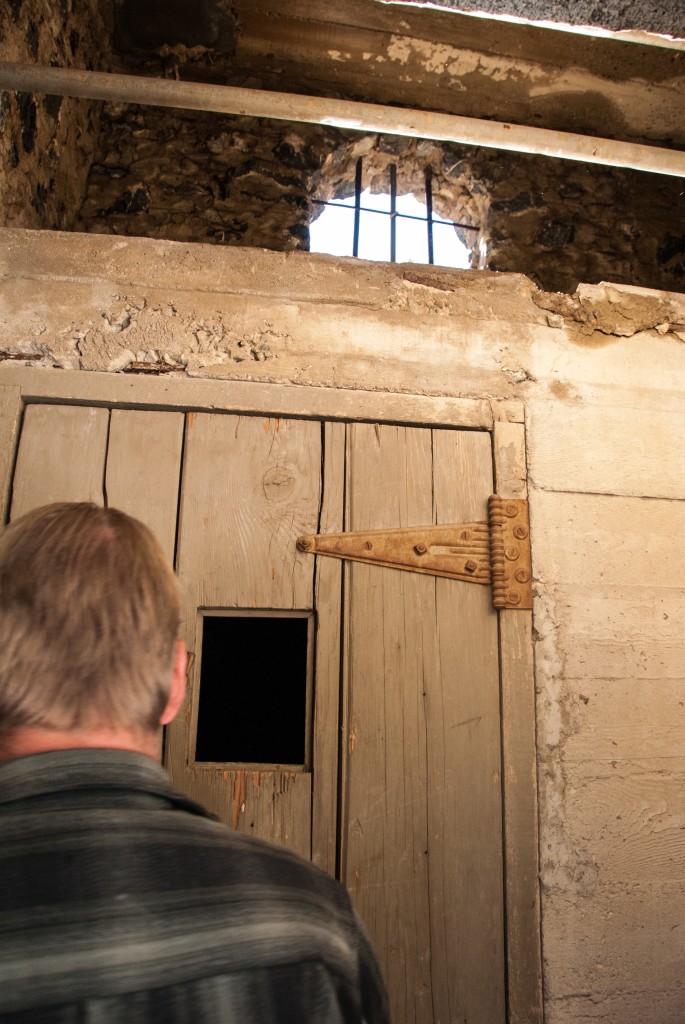 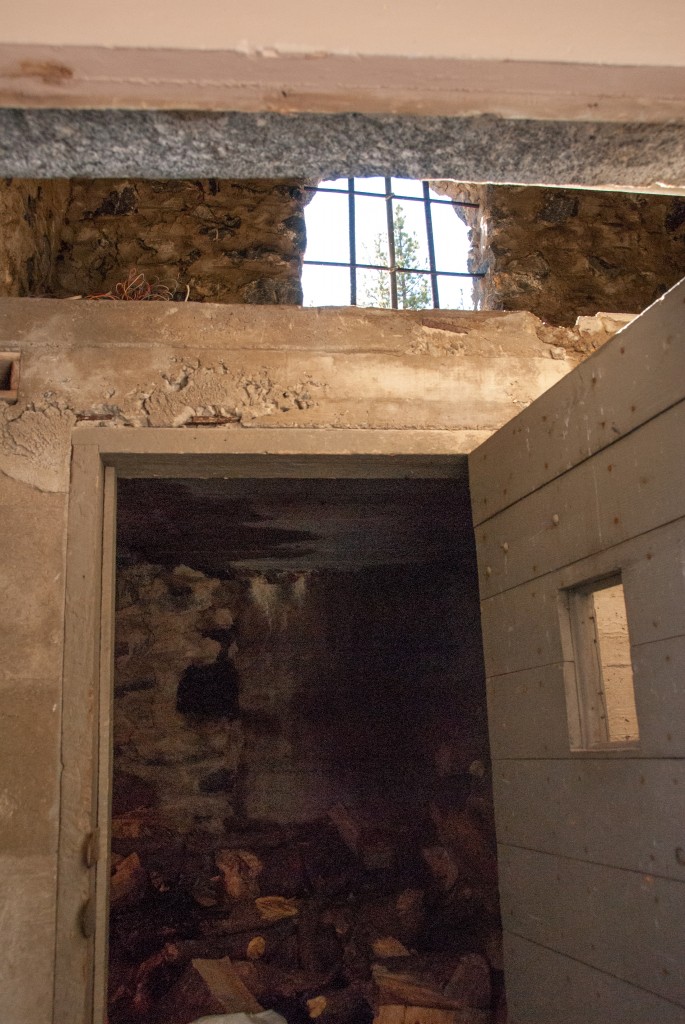 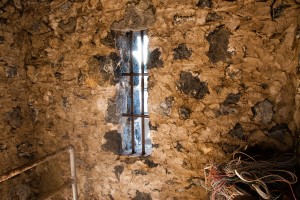 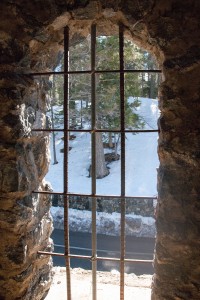 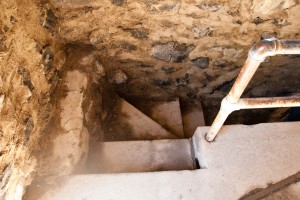 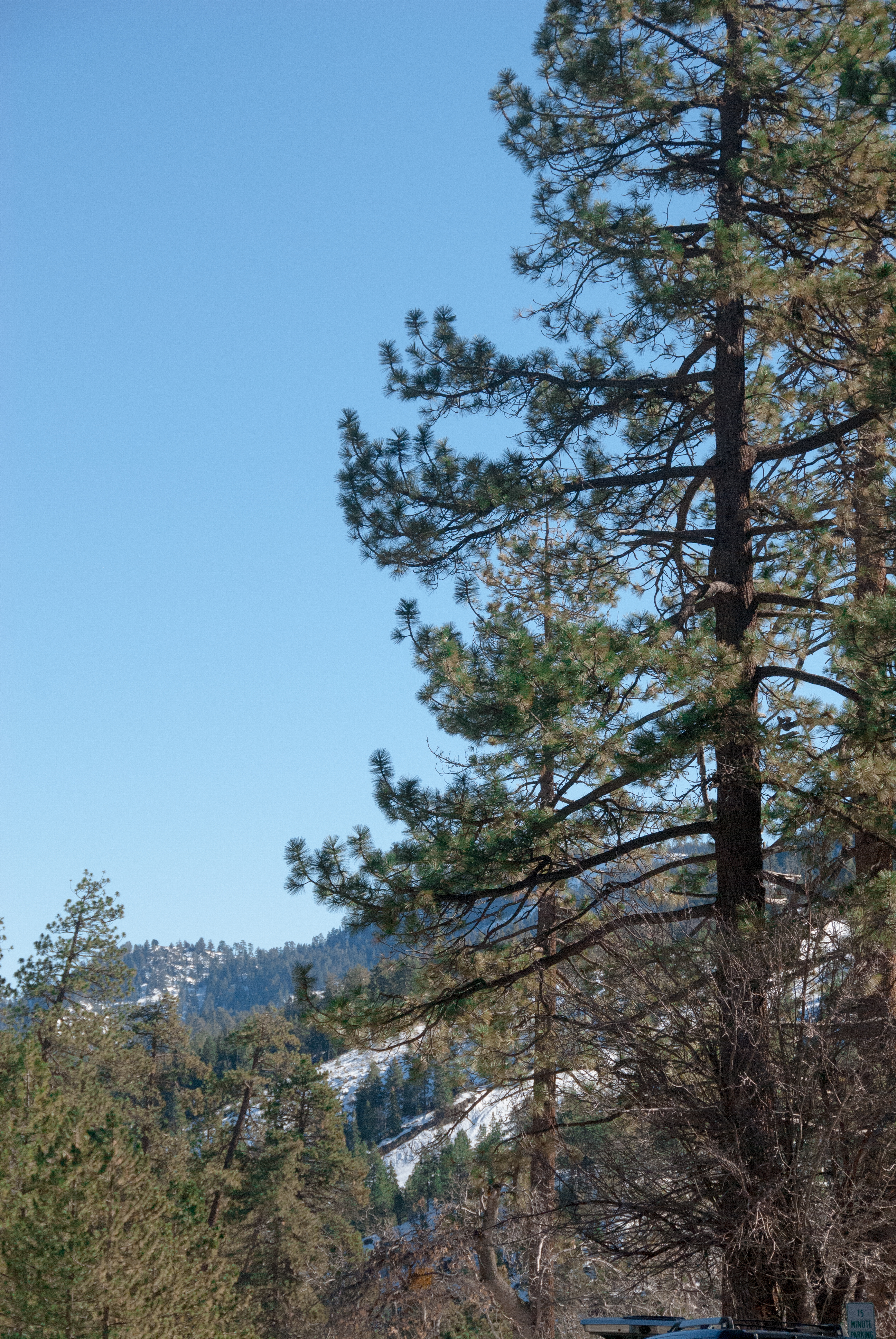